Korg at the Vinyl Factory in Soho 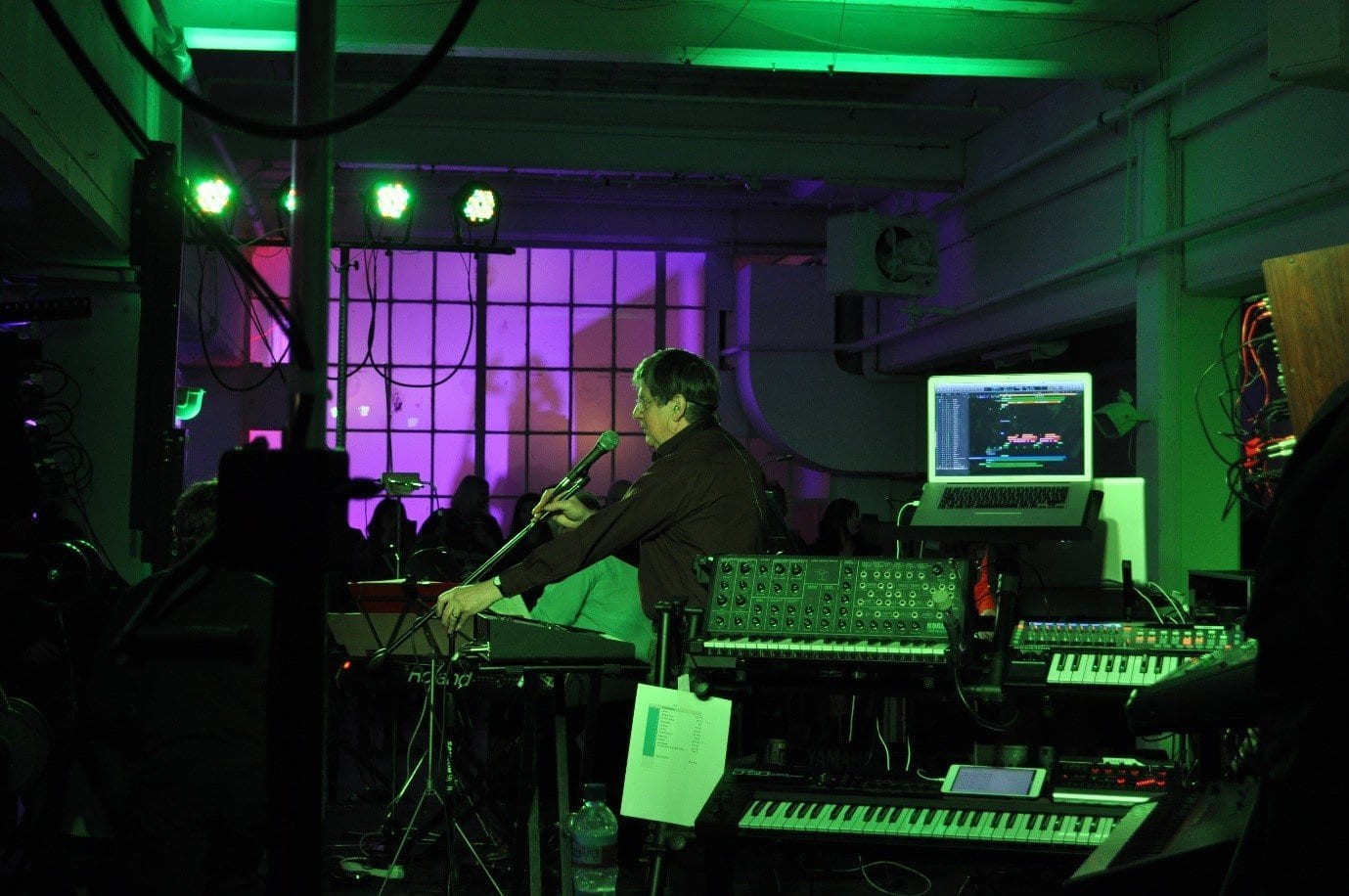 London Audio Visual working for Korg, at The Vinyl Factory in Soho for the launch of the new ARP Odyssey analogue synth, with the BBC Radiophonic Workshop doing a demo of it as part of their set. These are the guys who did the original Dr.Who theme song! We provided sound, lighting, stage, power distribution, video and not forgetting the NEW keyboard. The new ARP Odyssey’s key features include all three filter versions from each original revision. It also boasts, MIDI in, via 5-pin DIN and USB, as well as a headphone jack, and a new drive switch. 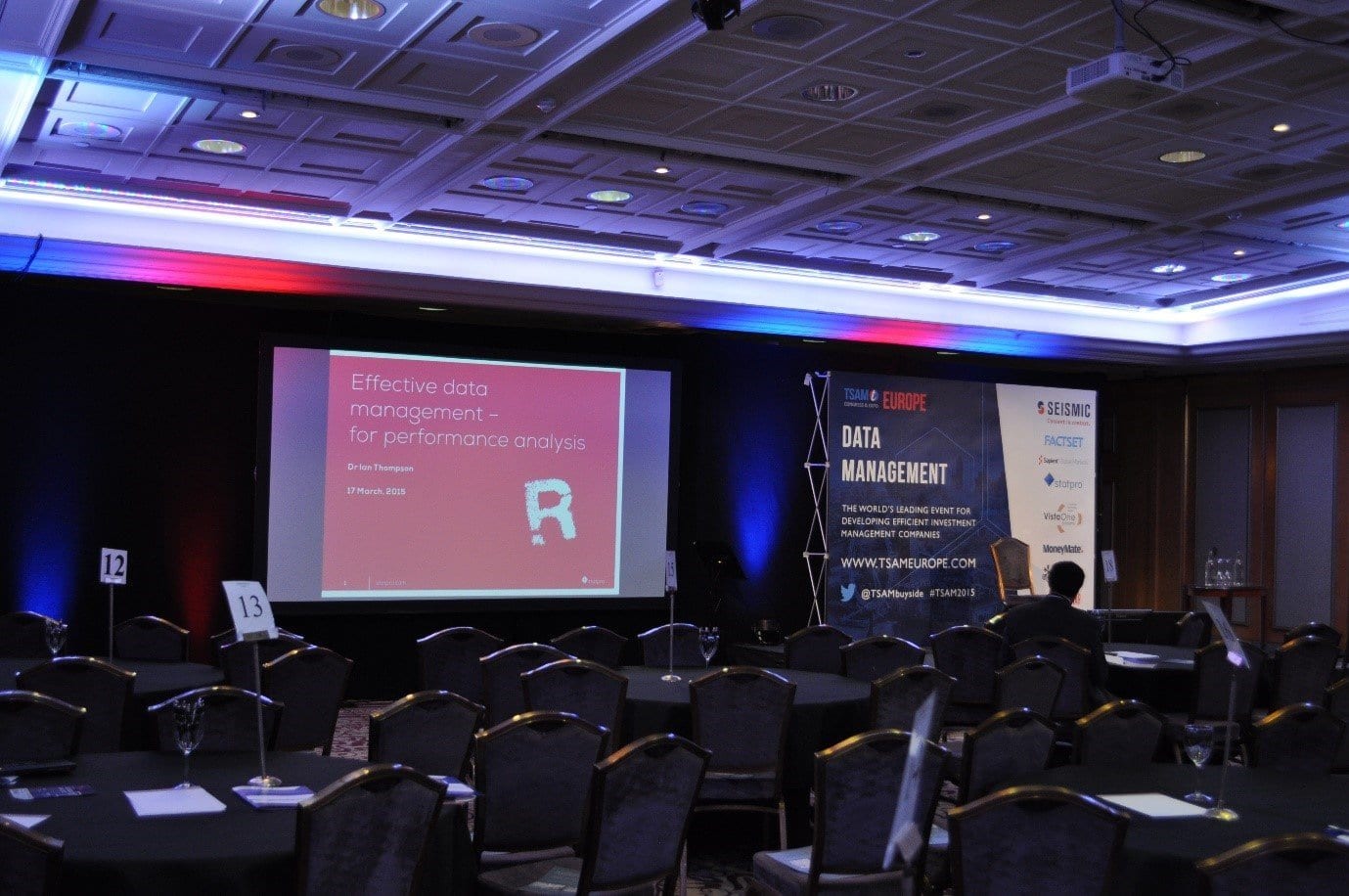 The work we did for Osney Media, at the Lancaster Hotel, included 6 conferences rooms and an exhibition space, we provided the lighting, sound, power distribution and video. It was a brilliant day, with lots of work, take a look at one of the conference room set up…