HBO’s hit TV teen drama ‘Euphoria’ has been making waves recently, naturally so has the music. Labrinth’s Emmy nominated soundtracks for the show go hand in hand with the TV production. London Audio Visual were excited to be part of the new Euphoria live music production created with Labrinth’s musical talent.

Our team worked with the music production crew to create a visual space for Labrinth to perform live tracks. The equipment we chose to utilise for this amazing showcase of songs, was a large LED screen made up of a Hi-Res Seamless LED video wall of a 2.8 pitch. The three LED wall processors allowed our technicians to ensure the resolution format was manipulated accurately, meaning that the colour space and image scaling was on point for the entire production. The processors also meant that the LED wall was able to process a range of video graphics, chosen by Labrinth’s production team, in full colour.

Our technicians stayed on site to set-up the 7m x 4m free standing screen and provided technical support throughout the whole production. The feedback from the crew was that of amazement, they were stunned not only to see an amazing performance from a brilliant artist, but to witness the LED wall in action with a changing range of stunning visuals, we had some truly thrilled crew members! 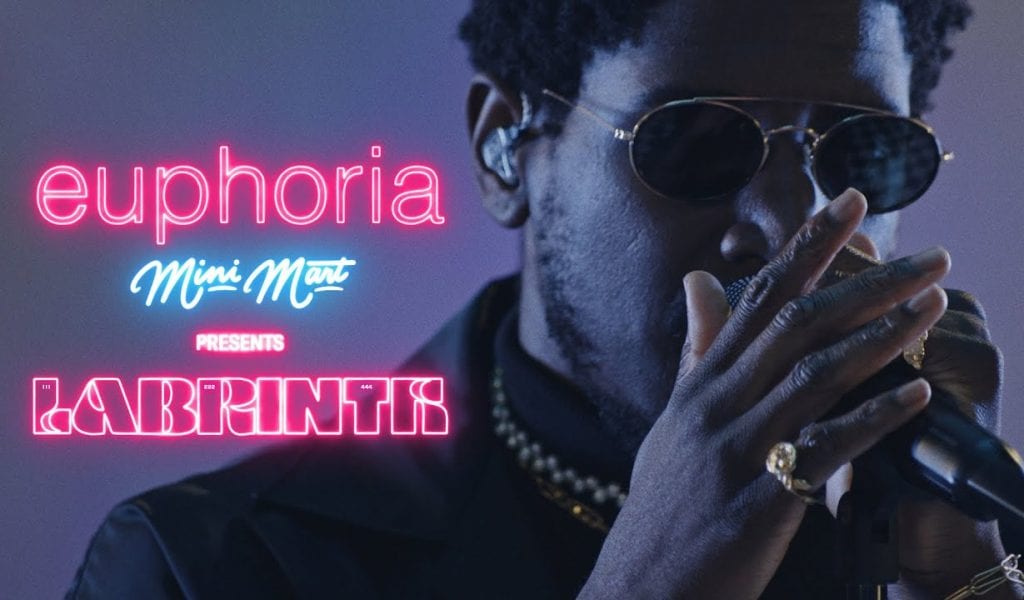 Want to work with us?
Get in Touch 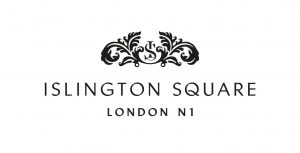 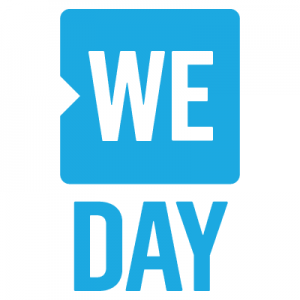 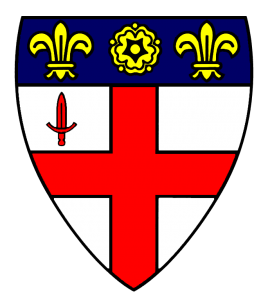 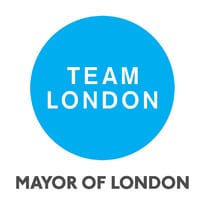 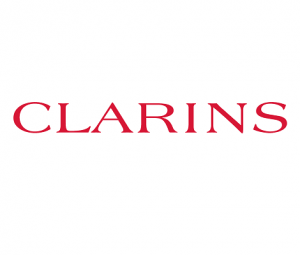 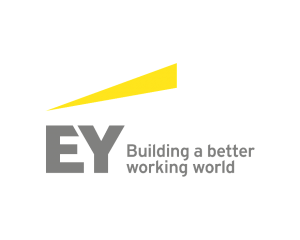 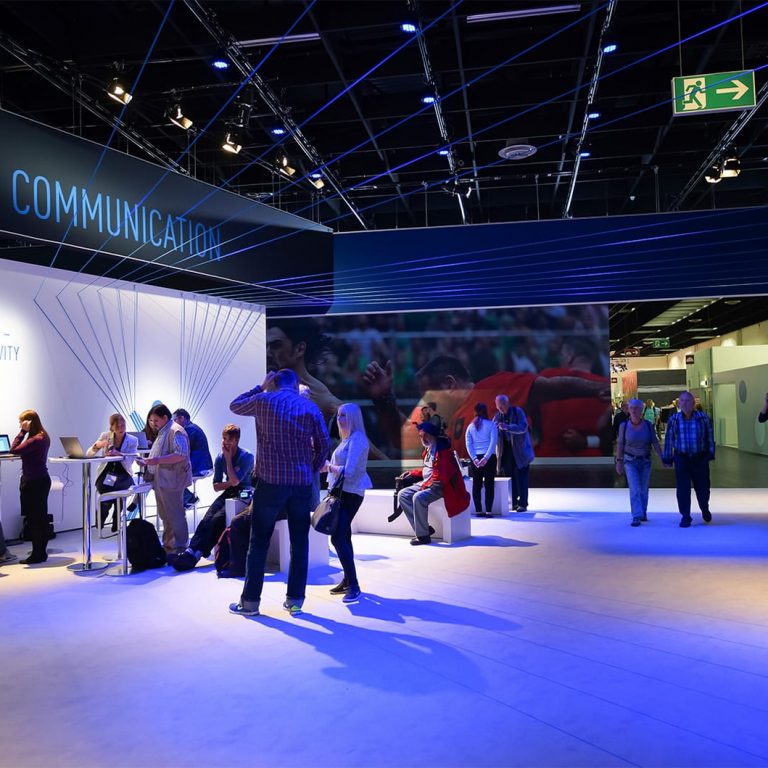